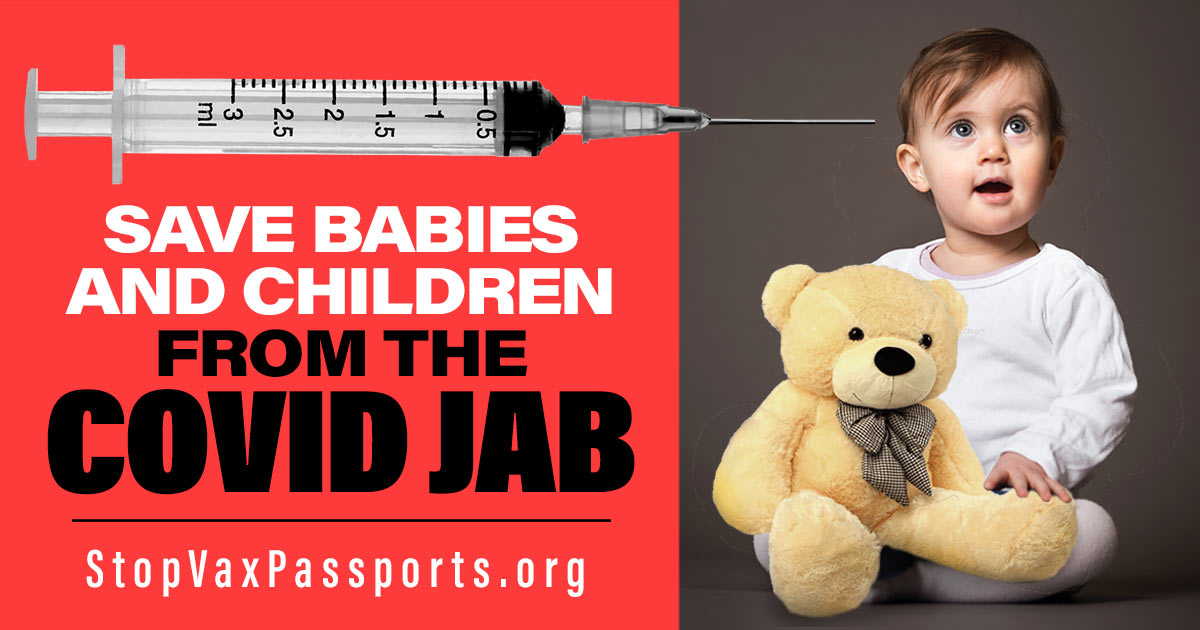 The FDA and CDC approved Covid-19 injections for babies and children as young as 6-months old, under an Emergency Use Authorization. The FDA and CDC did this despite the fact that healthy infants and children of this age are at virtually no risk of hospitalization or death from Covid. 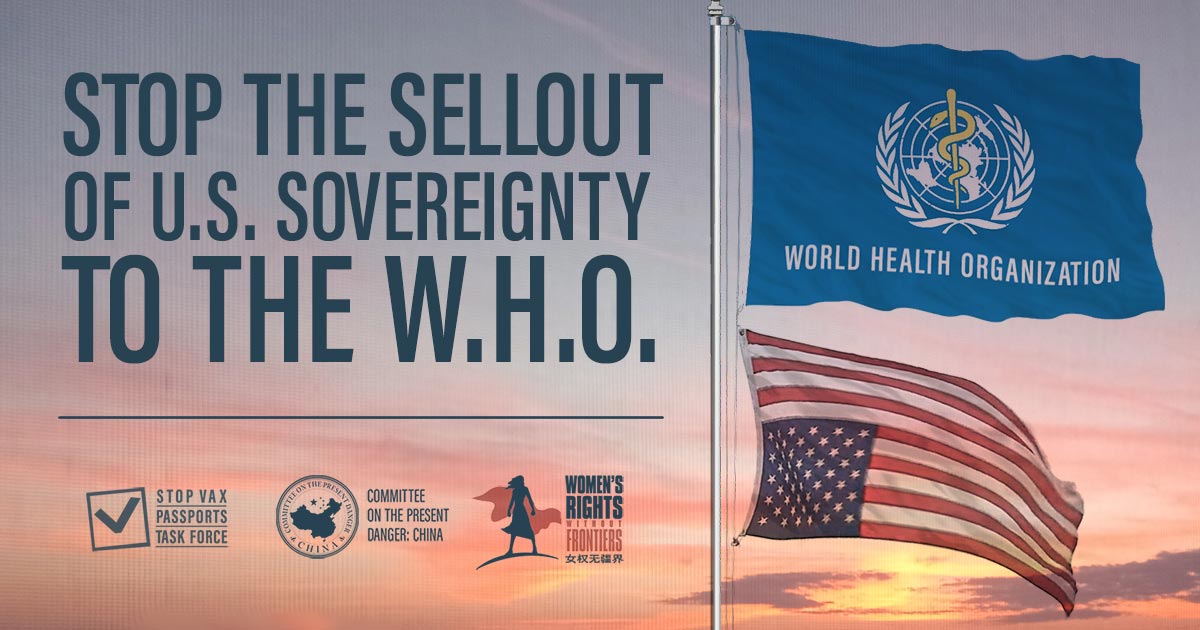 It is appalling to me that the Biden administration is not only going along with, but has actually initiated, the greatest voluntary surrender of our national sovereignty since our Republic was founded. As things stand now, at a meeting of the World Health Assembly in Geneva, Switzerland between the 22nd and 28th of May, U.S.-proposed amendments will be considered for adoption, amendments that would materially alter the existing, Senate-approved International Health Regulations Treaty. 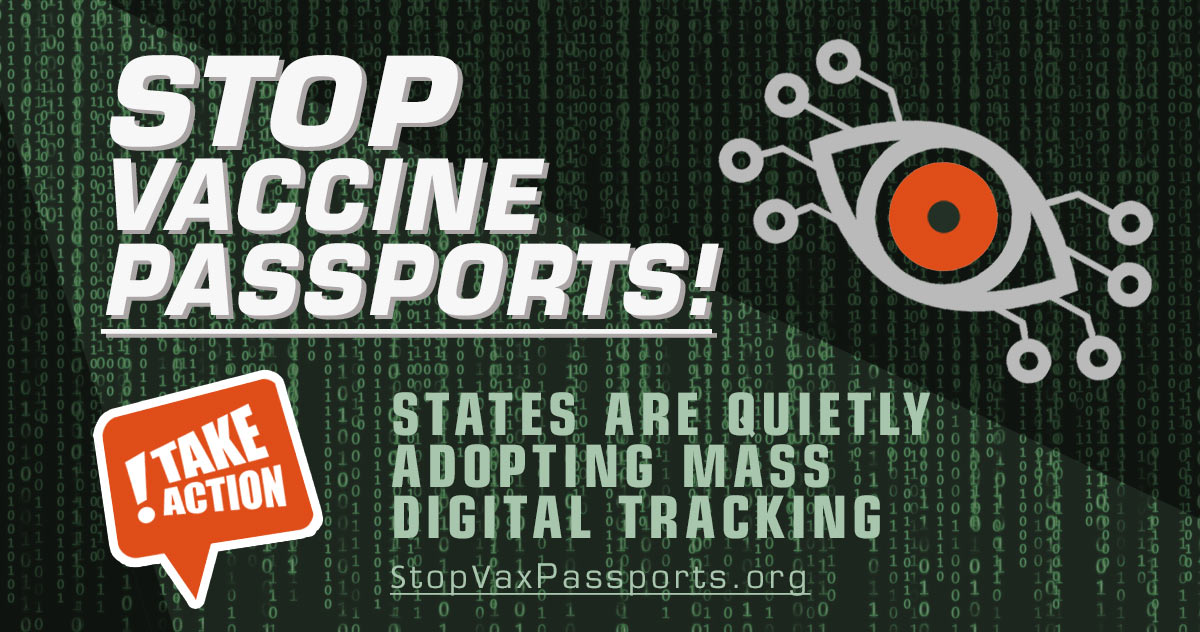 Digital vaccine passports—digital apps on a smartphone that track a person’s vaccination status—are a grave danger to medical freedom and civil liberty.

We, the undersigned, are very concerned that digital “vaccine passports,” by whatever name, can be used to restrict everyone’s constitutional rights to freedom and privacy which sit at the very heart of our culture and democracy. Stop vaccine passports!